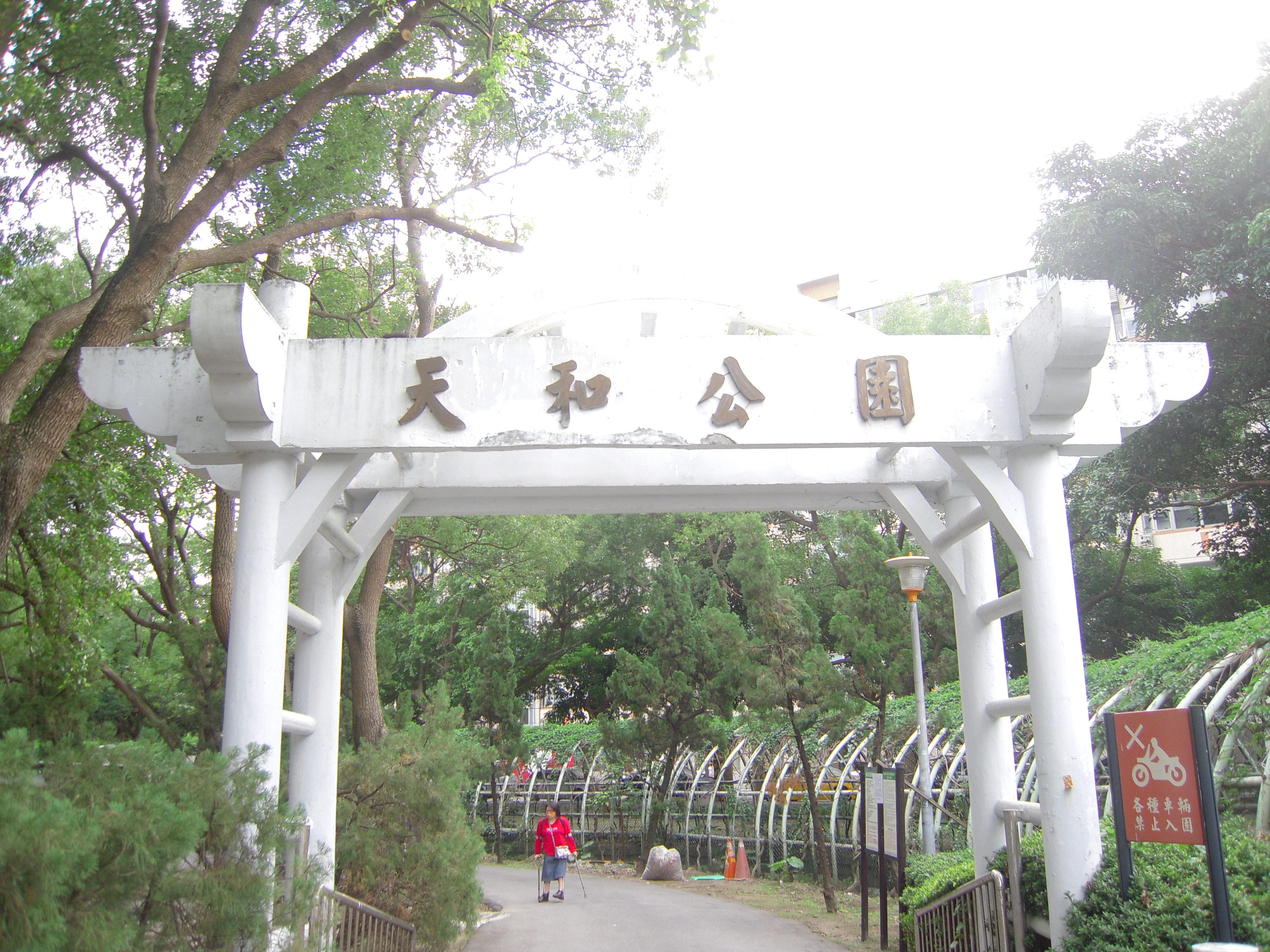 Built in 1986, Tianhe Park is where the Yuchaokeng River with clear and abundant water runs across. In every February to March, bushes of flame vines (Pyrostegia venusta) bloom around the cylindrical railings on the banks, looking like an orange dancing dragon weaving across the green to liven the entire park.
About 300 years ago, ancients left their traces at the scene. Entering the park from the main entrance, there is a place in the northernmost that is very different from ordinary parks. It is an irrigation well built more than 300 years ago and is known as one of the eight wonders of ancient Pattsiran. The water is so clear that one can see its bottom, and the discharge is up to 15–18MT a day, making it one of the famous wells.
Besides exploring the ancient charm, visitors can experience fashionable children’s fun in the Tianhe Park. After many times of renovation, cookie-cutter playground equipment has been replaced by feature play sets and inclusive facilities. Stepping on the rotating rod, children can imagine that they are spiderman in the movie shuttling across the large climbing play set, sliding down through the stainless-steel slide, and eventually landing on the sawdust pavement in perfection. Each feature can inspire the imagination of children through different ways of playing.
A perfect well with harmonious inclusion is the perfect description of Tianhe Park. Don’t hesitate to move to Lane 69 of Tianmu East Road and explore the wonder of Tianhe Park.