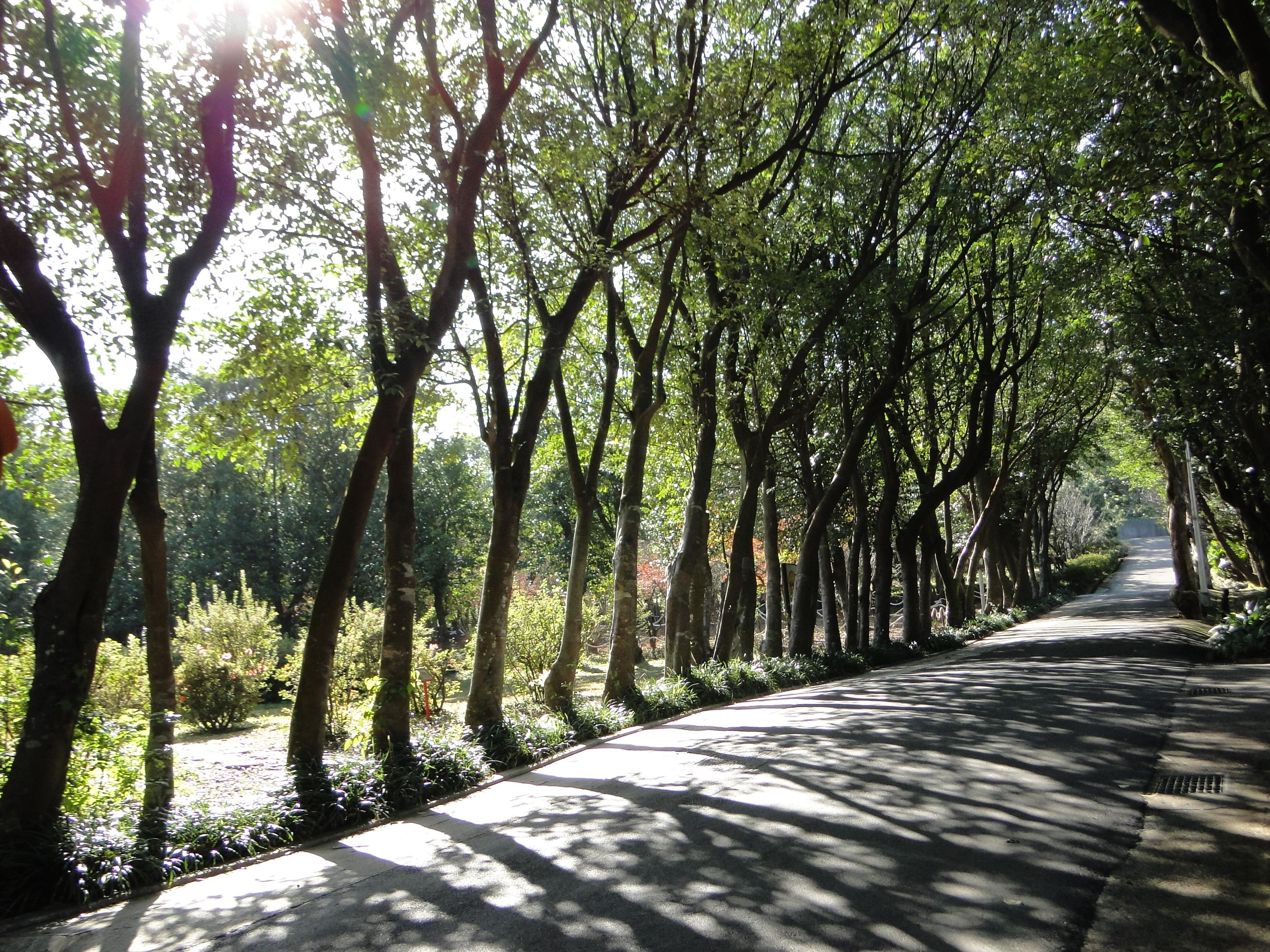 The “Yangmingshan Tangerine Demonstration Farm” established in 1949 through the ceaseless planning and effort beginning the year before by a group of scholars in related fields is the precursor of the Floriculture Experiment Center. Later, the farm focused primarily on the research of flowering plants, including azalea and camellia, and secondarily on the experiment, research, and cultivation of fruit trees. In 1965, the farm was renamed “Yangmingshan Station” under the Shilin Branch of the Taiwan Agricultural Research Institute. Admiring the station’s achievements in azalea and camellia cultivation, Director-General Ching-Chung Hsu, Department of Agriculture and Forestry, Taiwan Provincial Government, in that time thus expanded its establishment to 45 staff to continue with the floral cultivation, research, and experiment. In response to the demand for urban greening and beautification after Taipei City was promoted to a municipality in 1967, the station was transferred to the jurisdiction of the Parks & Street Lights Office, Taipei City Government, in 1972 by decree of the Executive Yuan. As the station is located in Shanzihou at 400m above sea level on. Yangmingshan, it is perfect for floral cultivation. With the heated support of Vice Premier Ching-Chung Hsu in that time, based on its original sound experiment and research foundation, besides expanding the establishment and raising the budget, the station was officially renamed the “Floriculture Experiment Center” on May 26, 1980 to specialize in floral cultivation, experiment, and research in order to enhance the propagation, cultivation, and technology promotion of greening plants.
Located on Mt. Yangmingshan, the main site of the Floriculture Experiment Center occupies an area of over 4 hectares. It was the Shanzaihou Station of the Department of Agriculture and Forestry, Taiwan Provincial Government, specializing in tangerine and fruit tree research and experiment. As the local soil is perfect for cultivating low-altitude warm-temperate plants, it began to engage in the research and experiment, including breed collection, domestication, cultivation, and technology improvement, of camellia and azalea flowers since 1949. Later in 2003, it was opened for public visits. Currently, it has been transformed into an ordinary park to display the outcomes of the park’s long-term operations, cultivation, experiment, and research. Currently, besides the camellia, vanilla, fragrant flower, native azalea, maple, conifer, and Yoshino cherry zones, the Floriculture Experiment Center also includes the fern leaf begonia and succulent plant greenhouses. By running thematic zones in different seasons, the Center allows citizens to explore the beauty of plants in different seasons while strolling around the park. 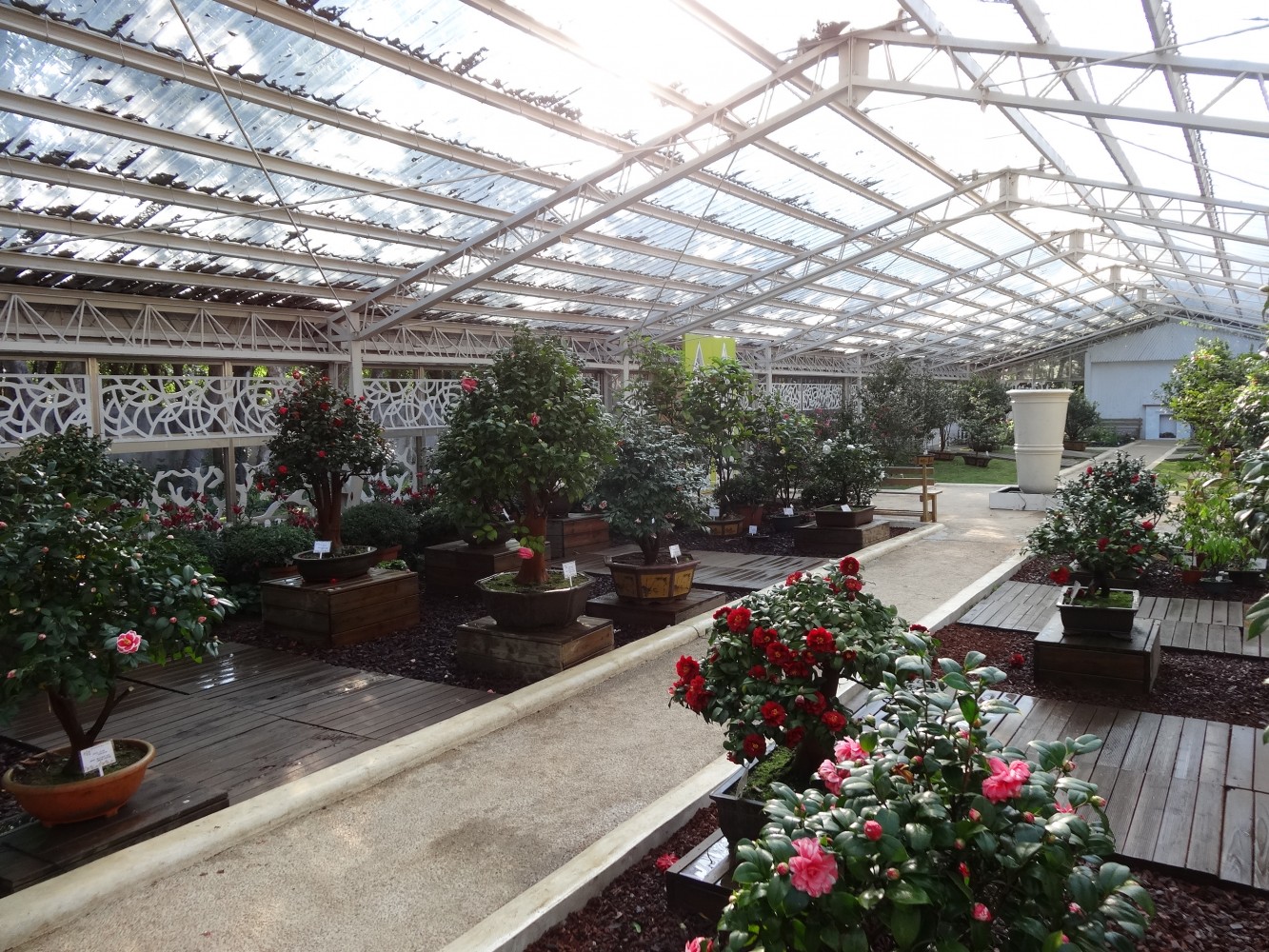 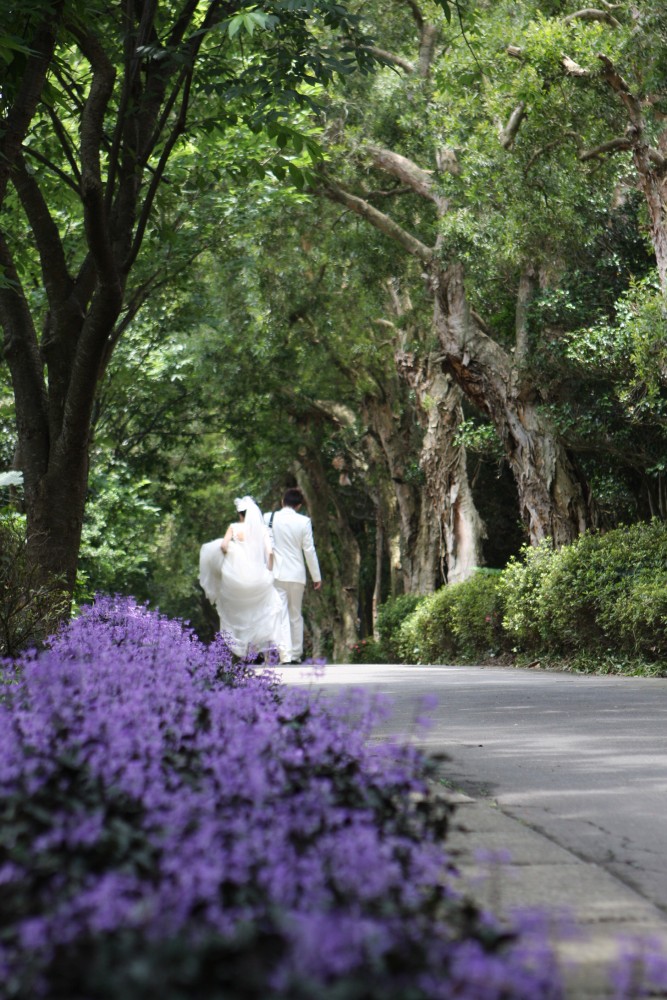 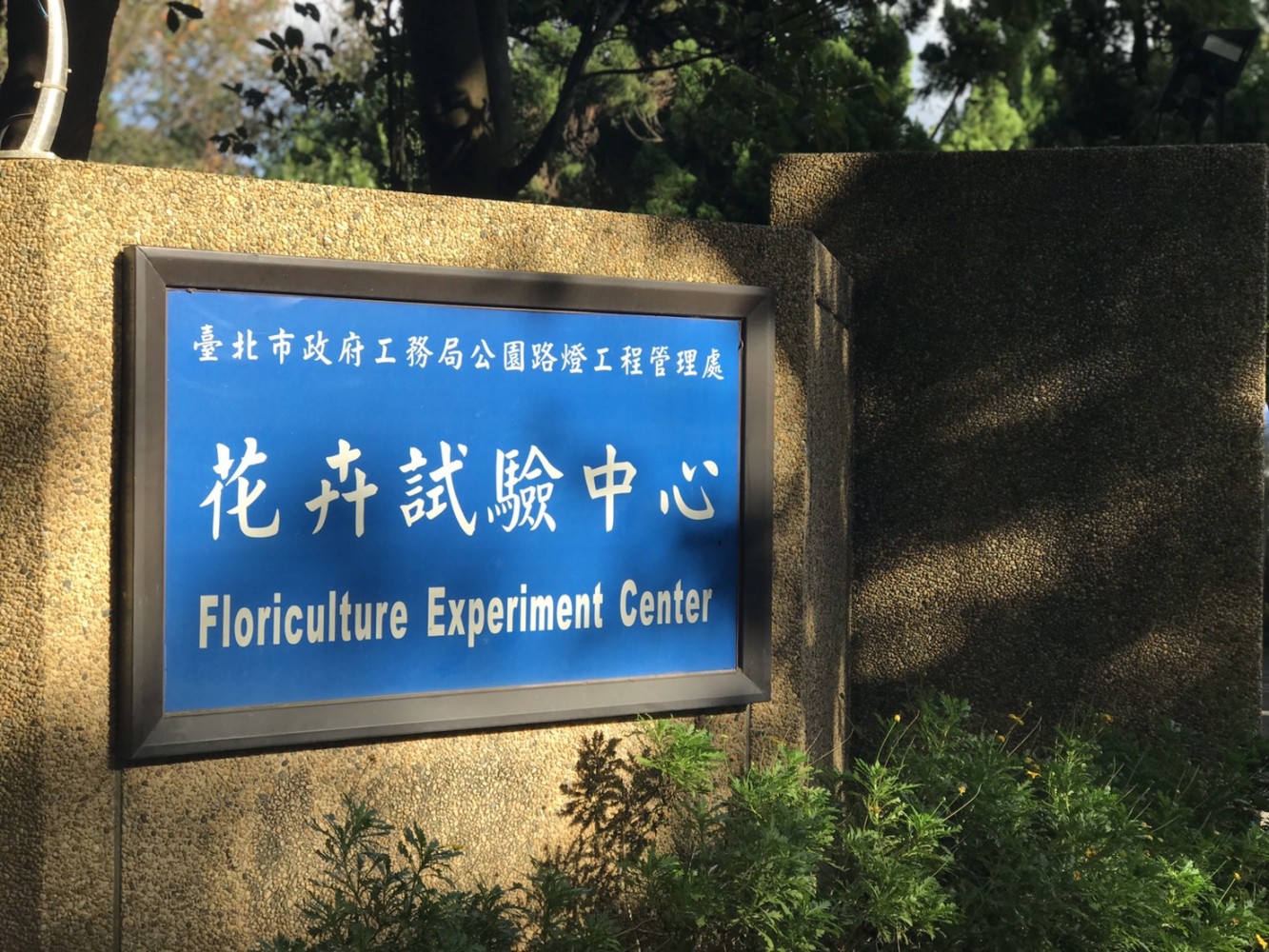 Entrance of the Floriculture Experimen